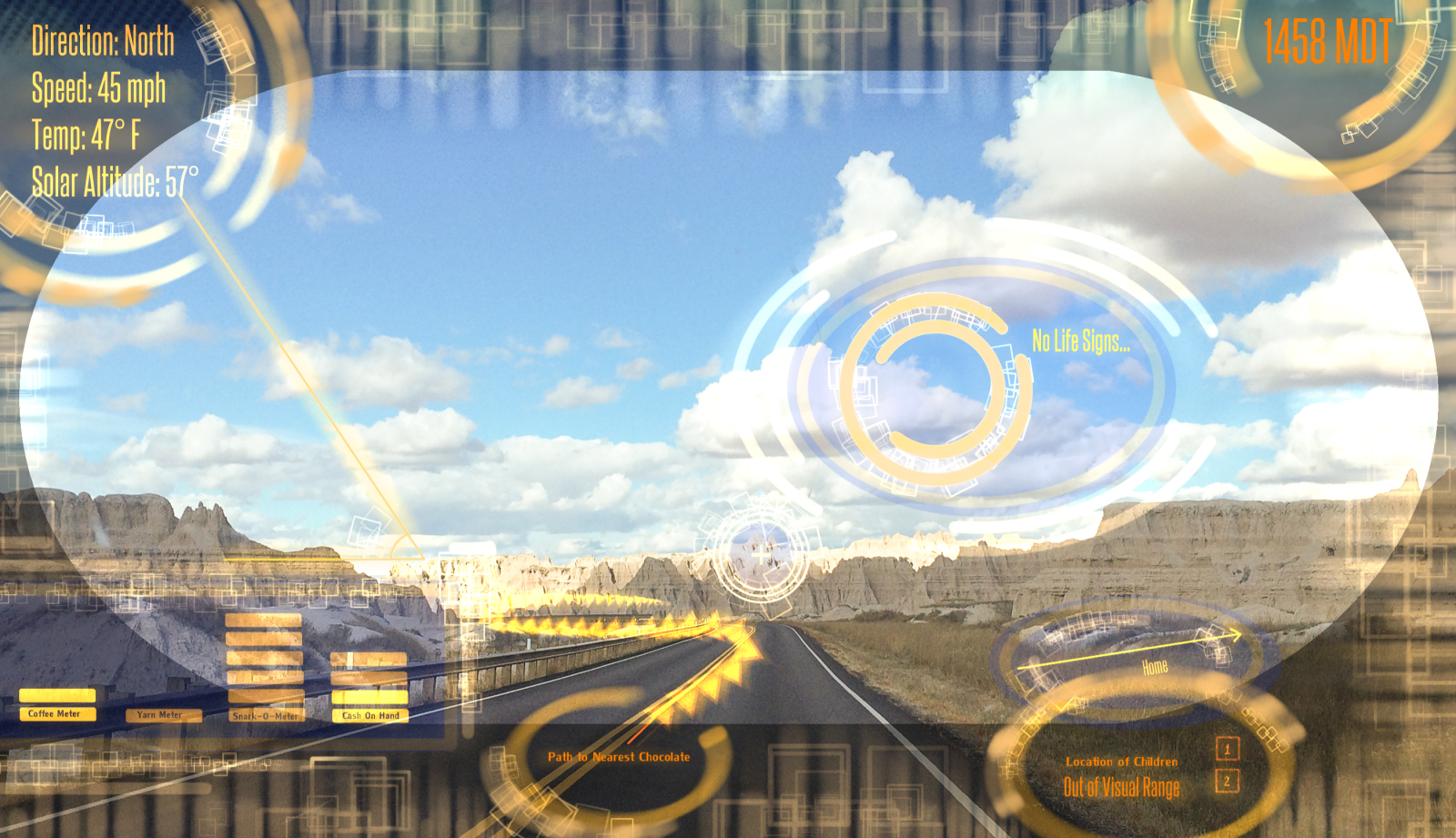 Keynotes for: Bane of the Shadow

2071, Earth has it’s first alien encounter with a race called the Mnorh--an impoverished people, who are out of supplies and starving. They desperately seek our help, hoping to find refuge here with us. We naively welcome the newcomers with open arms, in exchange for access to their advanced technology.   People are anxious to get to know the new race--which is comprised of two types, those in the flesh and those of the spirit, called Shadows. Among the first humans to meet the Shadows are a young man named Kip and his dad. Kip reaches out to one named Tarc, who happens to be the last of the race’s Ancients.   After we accept the Mnorh, we find that there’s a high cost to allowing them here--a curse. Only our two races together have a hope of finding a solution, if it doesn’t overtake Earth first...

We reached out to the only gods that would answer--the dark gods. As with all such deals, there is a nasty twist.
— Tarc

Bane of the Shadow started out as an idea for a comic in 2013. While I found I do not like drawing comics. (I'm a one off art kind of person.) I still want to write this story.

Ultimately, I'd like to have another book come out of this project.

Near future sci-fi/fantasy with a touch of cyberpunk. Aliens 'invading' earth, but not militarily.

The mainstay of the story happens on Earth. But we'll learn a bit about the Mnorh and their home planet, Ziln, too.

Darker than my usual work. But there will always be a thread of hope.

‏‏‎ Working together to solve problems

‏‏‎ The new hosts finding some peace with thier shadows. Not all will manage this.

‏‏‎ The threat of humanity facing being overtaken by shadows too

‏‏‎ Persecution of the hosts

‏‏‎ Changes on Earth in the near future?

‏‏‎ The two distinct classes of the Mnorh people. The division between them has been a source of contention since the beginning.

‏‏‎ The pantheon of gods that seemed to have evacuated with the better off half of society, leaving only the dark eleder god to respond.

Artwork and content (if nothing else is stated) are 2020 Amy Winters-Voss. All rights reserved.
You may not use the material without written permission from the author.
BANE OF THE SHADOW
Cover image: HUD - Drawtober 25 2014 by Amy Winters-Voss