The point where a non-magic user is able to utilize the flow of Ki for magic. It's the most difficult aspect of magic use.

Humans and Other Non Magical Races

This process often involves a great deal of struggle, because:

A teacher will guide a student to attempt a single simple spell. Usually a traced or written one like an ofuda for healing, since they require less ki than spoken spells. (See Ofuda for details.) Spell attempts will be repeated until the student completes the spell or decides magic is not for them.   If the student has difficulties, the teacher may demonstrate the spell, or in the case of natural magic users--the teacher may show the student what it is like to see the spell through the teacher's eyes.

Depending on the student, he or she may take days or months for their break through. While they are pushing toward the goal, students have been observed to be irritable, doubt themselves, be sick of attempting the same spell repeatedly, and complain of pain in the solar plexus. Teachers need to pay no heed to the complaints and push them to keep going. Students will experience a sharp pain upon their well opening, but it's only temporary. After that they'll be able to collect and channel ki flow.   Studies show that it takes hundreds to tens of thousands of repeated tries for students born without magic ability to break through. And only a few students manage to use magic within the lower range of attempts. Teachers often don't mention this statistic, for fear that it will discourage the student.   While most beings are capable of magic, the student may consider the struggle involved not worth the effort. Studies have been done to discover why some students have more trouble than others and conclude that while the person's potential affects the duration of the struggle, it's truly the student's dedication that will ultimately decide if he or she becomes a magic user.

Once a student breaks through, they have magical abilities for the rest of their lives. Precautions need to be taken, such as immediately warding them for protection and against evil, because new magic users are easy targets for the unscrupulous.
Effect The spell they are attempting to work, happens with a colored flash and sizzle. The subject may be in denial it happened and attempt the spell again. Usually they accomplish it with a more spectacular effect and finally believe they accomplished their goal.

A well inside a being that collect energy for magic. It must be open to be able to store ki.

The compilation of Ofuda and Onmyoudou based magic by Tsuchimikado Yukitada. Created to ensure the knowledge wasn't lost to history.

Magic through the power of the spoken or written word

A paper talisman with a spell written on it. Because of their portable nature, ofuda are great to keep on hand for emergencies.

Colors of Magic, Their Meanings, and Why They Manifest

Colors of light emitted from a spell, tell you what type of magic is being used

Join Liminal Chronicles Discord!
Artwork and content (if nothing else is stated) are 2020 Amy Winters-Voss. All rights reserved.
You may not use the material without written permission from the author.
Theme page background credits: rawpixel.com Header bar inspired by TJ's fab work on Melior.
Liminal Chronicles
Cover image: Ki Reserve cover created with stock from Mohamed Hassan and Brash Monkey by Amy Winters-Voss 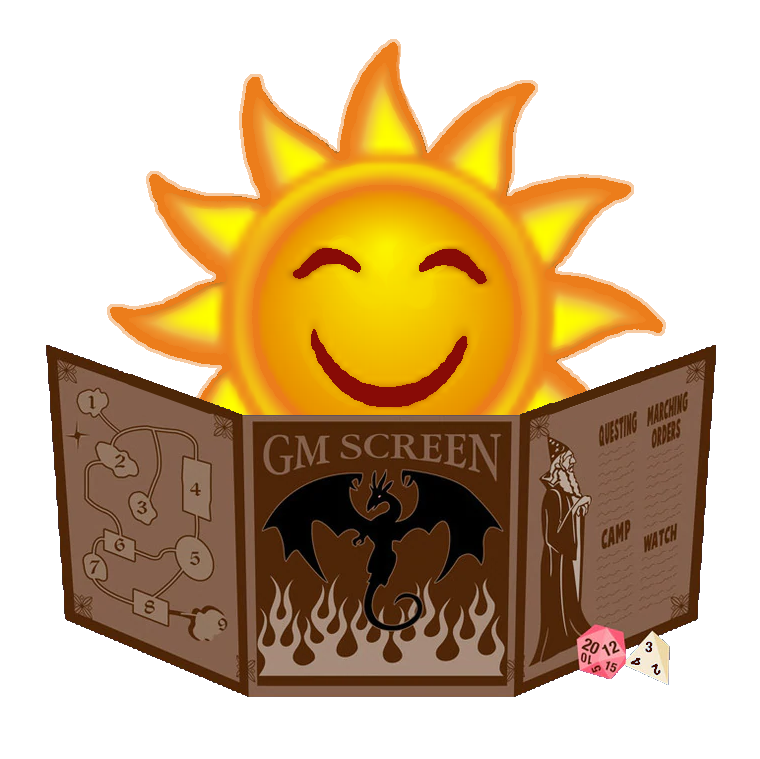 Fascinating! But how are those ki wells opened up? What methods are traditionally used? :) 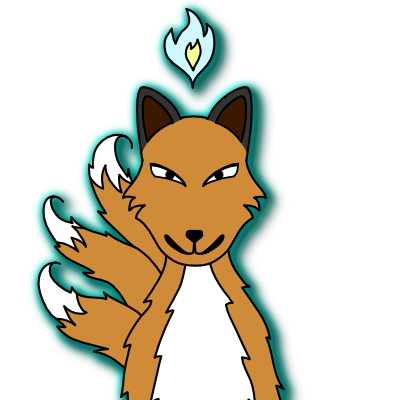 thank you! For reading, for the comment, and for the push to improve the article! I just updated it! Hopefully the updates answer your questions.